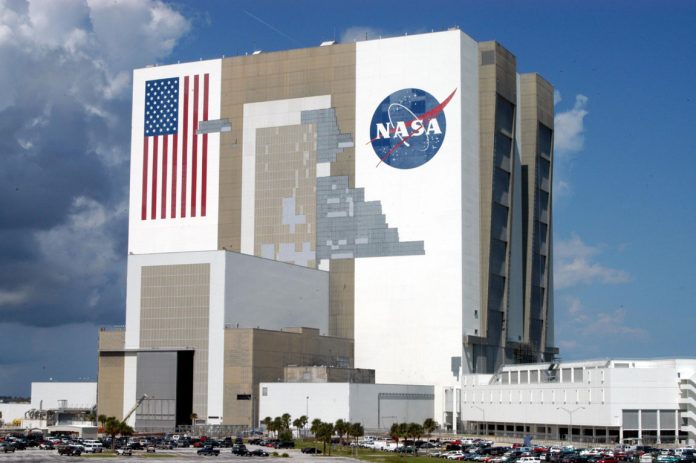 Open source
US Space Agency (NASA) has announced the implementation of a new strategy for Moon exploration, which involves partnership with international and commercial conpanies. This was stated by the NASA Administrator Jim Bridenstine.
According to him, the implementation of new mission will attract a large number of partners.

“Today we are making a big announcement about returning humans to the moon,” said the head of NASA.

Bridenstine also noted that it is long-term mission and future expeditions plan to master Moon’s resources.

“We will reach the Moon in a way we have never done before. We will get there with the help of our international and commercial partners. The lead element is we aimed at a long-term mission,” said Brydenstein.