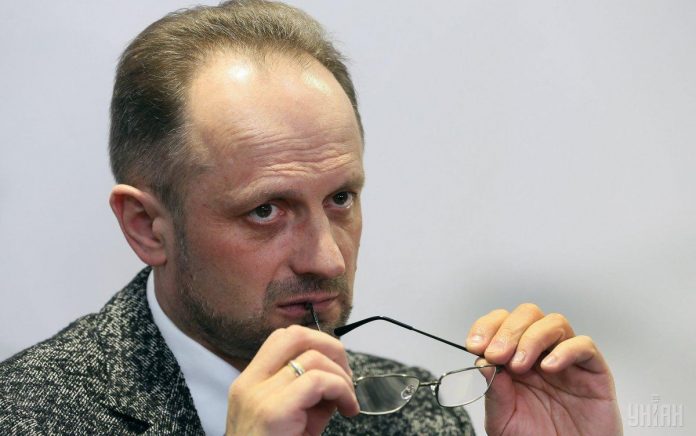 Dissolution of the parliament and early elections to the Verkhovna Rada is unlikely. This was announced on the air of television channel ZIK by Ukrainian politician, ex-vice-premier Roman Bezsmertnyi.

«These are just discussions, because from the current balance of power, especially from such «productivity» of the Verkhovna Rada, first of all the President wins, second — the government. Therefore, conversations will remain only conversations. I am convinced that the President will not dare to make such a decision», he said.

The politician believes that the head of state through the numerical fraction of the BPP still controls the situation, as evidenced by the situation surrounding the election of CEC members. Therefore, he «does not see his interest in the current situation to decide on the dissolution of the parliament».

«The president as a guarantor of the observance of the Constitution has the right to make decisions by himself, assessing the concepts of the presence of a coalition. But, as the last year showed, he is not interested in intensifying the activities of the parliament. Moreover, a very serious shock can be the formation of a new government. Therefore, he is not interested in this, especially in the conditions of the election campaign, which will actually begin in the autumn. I believe that the current conversations are only a tactical tool of pressure on opposition forces and certain politicians in the parliament and outside it», Bezsmertnyi said.

Earlier «Journalist» reported that according to Roman Bezsmertnyi, the second term could become a personal catastrophe for Poroshenko.