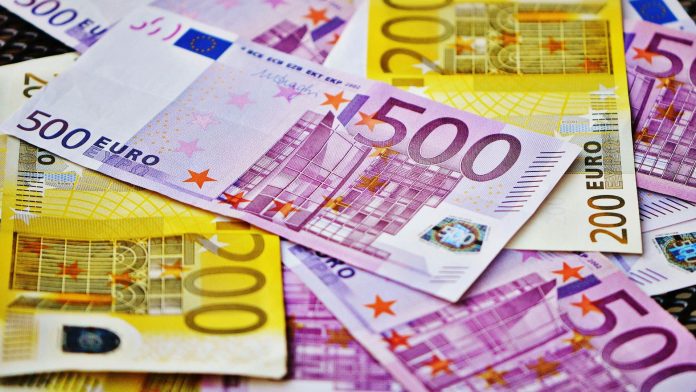 European Bank for Reconstruction and Development (EBRD) plans within a year and a half to implement a new program for supporting renewable energy in Ukraine (USELF-III) of € 250 million, whereas the previous program was twice as small as it was implemented for almost 10 years.

This was reported by the senior banker of the EBRD Electricity Department Julien Modui Unian reports.

« USELF program has been operating since 2009, and during this time the volume of investments amounted to about € 100 million. This is almost 10 years and 14 projects of low power. All these projects, except for the latter, were implemented by local investors.
We do not say that this is bad, but this was the situation. Last week, a new program worth € 250 million was approved, and we already have a number of potential projects, and we expect that these funds will be invested in 1.5 years. At the same time, 90% of potential investors are foreign companies, which illustrates the changing conditions on the market», Modui said.

As «Journalist» reported EBRD will give € 13 million for the purchase of trolleybuses for Mariupol.