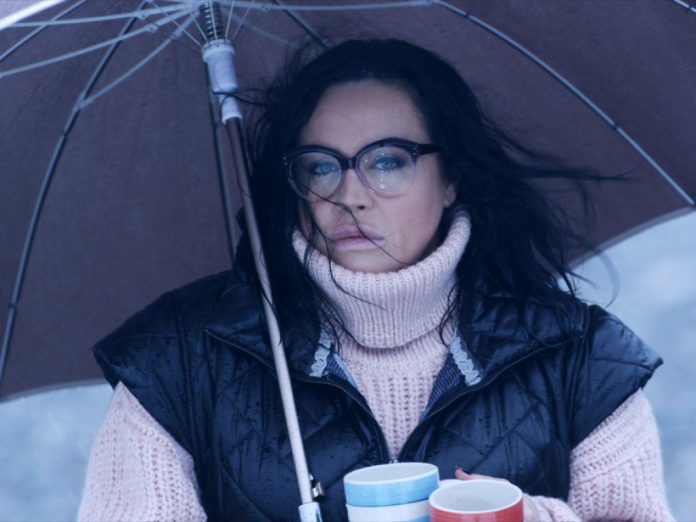 Photos from open sources
Ukrainian director Oksana Bayrak, who five years ago already announced that she plans to have a baby, intends to become a mother for the first time this year.
As Bayrak told in her interview to “KP in Ukraine”, a woman has already prepared children’s room in his new apartment for a future child.

“I pray the Lord that this year I have my Lisa,” the director admitted. – I chose the name when was just 3 years old and my dad brought me a doll from the GDR, which I called Lisa. This childish sense of motherhood I still have.”

For eight years, Oksana Bayrak has been in a relationship with a fitness trainer named Georgiy, who is 23 years younger than her. Oksana Bayrak met young man during filming of “Let’s Get Married’ TV-show.