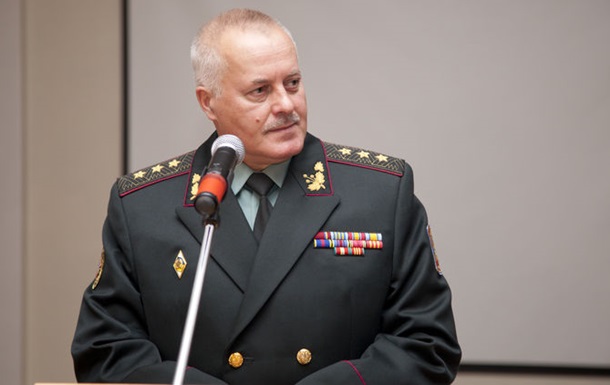 Former chief of the General Staff of the Armed Forces of Ukraine Volodymyr Zamana, while on duty, disbanded anti-aircraft missile divisions and military air force units, depriving Ukraine of the air defense system.

This was stated by the Chief Military Prosecutor Anatoliy Matios, UNIAN reports.

According to him, disbandment of these military units and subunits effectively deprived the entire country of its air defense, including the Air Force, which is the main striking force in any military conflicts.

The military prosecutor’s office and the investigative unit of the SBU in Kyiv have informed Zamana of the suspicion of high treason.

“Zamana is suspected of committing a crime under Part 1 of Article 111 (high treason) of the Criminal Code in the wording of 2001. In 2015, the wording of that article was changed to the one with more severe sanctions,” the Chief Military Prosecutor said.