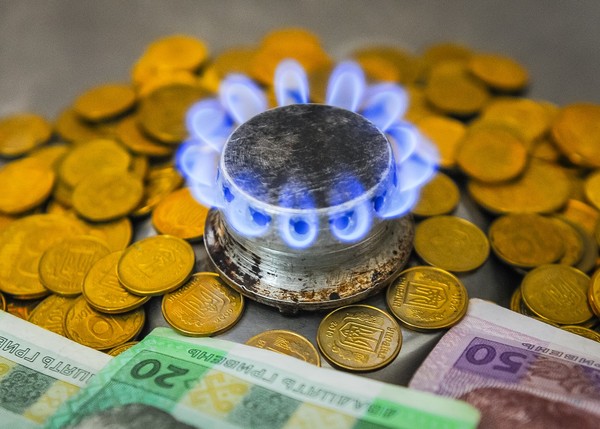 The Cabinet of Ministers of Ukraine will appeal against Kyiv District Administrative Court decision to recognize the government’s decision on natural gas price as illegal.

This was announced by the press secretary of the head of the government, Vasiliy Ryabchuk, on Facebook.

Note that the day before, on March 4, the Kyiv’s District Administrative Court has declared unlawful and invalid resolution No. 315 of the Cabinet of Ministers of Ukraine dated April 27, 2016, which, inter alia, determines the procedure for setting the price of natural gas for the needs of the population.

As The Journalist reported, the G7 and World Bank stated that the Constitutional Court decision on illicit enrichment is serious defeat in the fight against corruption in Ukraine.

Ministry of Finance: Budget lacks USD 3 bn by end of the year

Kyiv mayor: Metro and public transport shall work during lockdown