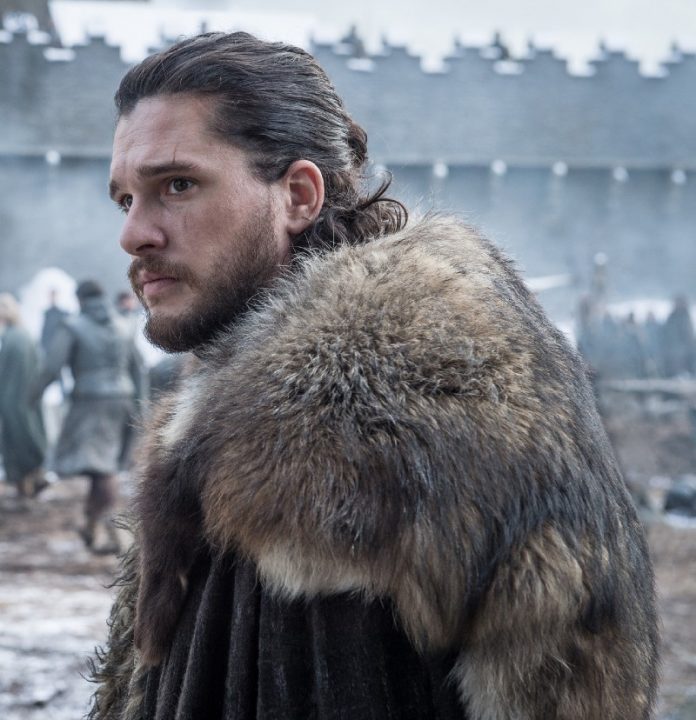 Photo: medium.com
HBO has published fourteen photographs with episodes of the final season of Games of Thrones. Photos are published on HBO website.
A short announcement was placed under each photo in the company, in which the name of the actor and the name of the character he or she play is named. HBO has not provided any additional information about the new season.
Recall, the premiere of the last season of "Game of Thrones" is scheduled for April 14.

Previously, the "Journalist" reported that in the western United States made a test launch of an intercontinental rocket.

2020 Olympic Games postponed because of coronavirus

Travel industry could lose USD 1 trillion due to coronavirus pandemic