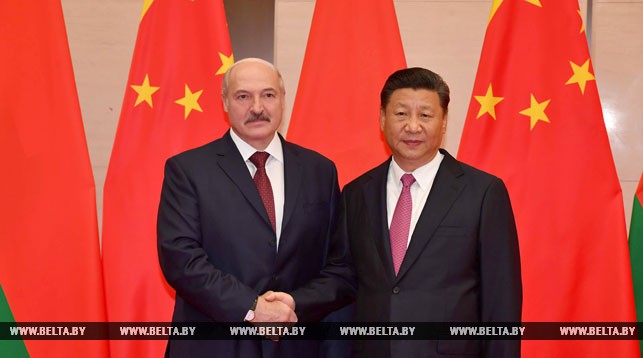 Belarus and China to establish a visa-free regime. The corresponding intergovernmental agreement on mutual visa-free regime entry for the holders of ordinary passports, was signed in Qingdao on 10 June, – reported by BELTA.

Recall that earlier visas for Belarusians were abolished in the Special Administrative Region of the People’s Republic of China – Hong Kong and Hainan Island.

For Belarusians consular fee for a single entry visa to mainland China was $ 30, and a multiple annual visa cost $ 90.

Currently, Belarus has a visa-free regime for organized tourist groups from China, as well as Chinese citizens, in the presence of Schengen visas, can take advantage of a five-day visa-free regime.
As «The Journalist» reported earlier, Belarus will rename street that bears Russian terrorist’s name.