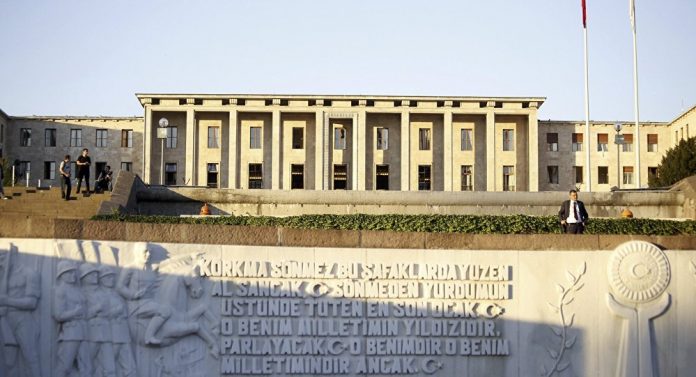 Open source
The provisions of the adopted law should partially replace the recently lifted a two-year-long state of emergency in the country. This is reported by Anadolu news agency.
It is reported that the bill gives extraordinary powers to the governors and law enforcement agencies, which they were used during the state of emergency.
The Government was given the right to dismissal personnel of the armed forces, police and gendarmerie, if they are involved in the activities of terrorist organizations.
The law was voted mainly by representatives of the Justice and Development Party (which has a majority in the parliament) and the Nationalist Movement Party.
The bill will be sent for signature to the President of Turkey, and will come into force after its publication in the newsletter.
As The Journalist reported earlier, Turkey officially ends state of emergency.