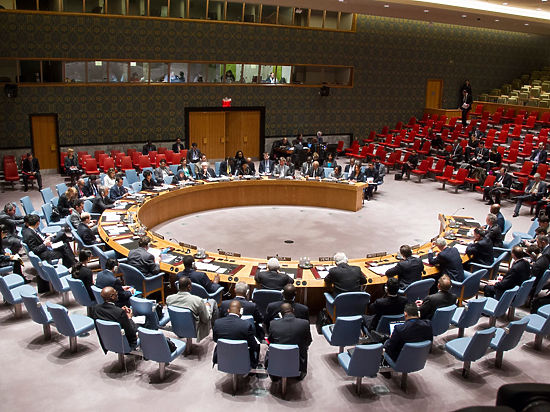 After this, a new vote will be held regarding the membership of this country in the Security Council, informed League.
As head of the UN Security Council, Poland intends to resolve the issue of maintaining a nuclear agreement with Iran. Warsaw supports the activities of the United States, Britain, Germany and France in this matter.
As «The Journalist» previously reported, The US wants to increase its military contingent in Poland