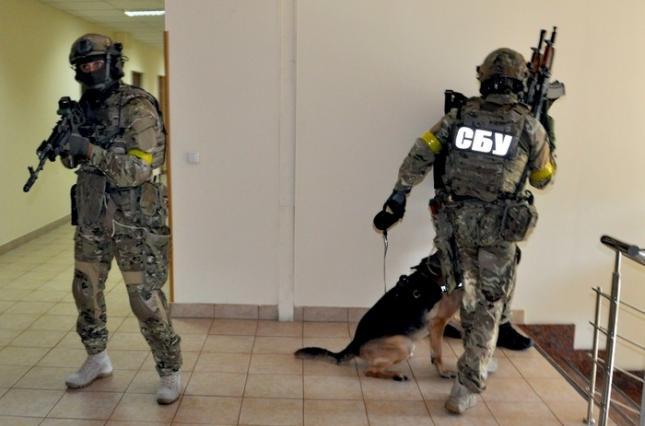 Photo: from open sources
In 2018, during the counterintelligence activities of Security Service of Ukraine in country, eight terrorist attacks were prevented. About this reports press service of the SBU.

"Eight terrorist attacks in Ukraine were prevented by tSecurity Service of Ukraine in 2018, five of them were revealed," the report said.