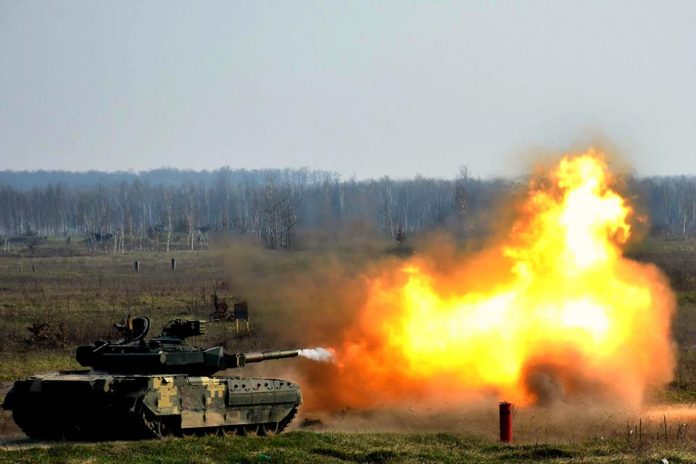 There have been no casualties among the JFO troops.
As The Journalist reported earlier, militants strengthened their frontline positions with artillery.