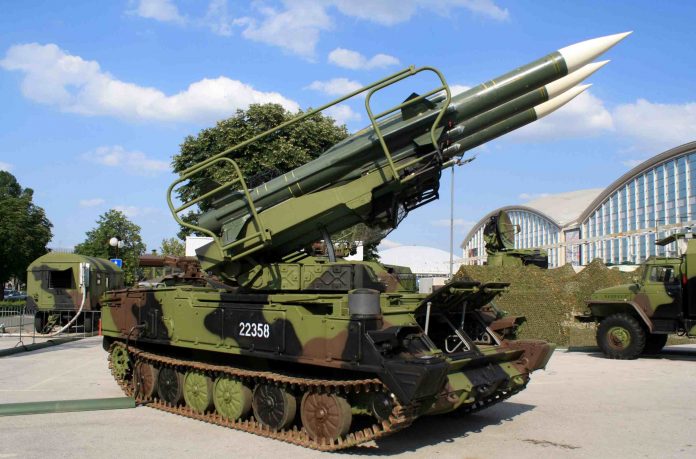 Ukraine conducted fire tests of anti-aircraft missile systems in the Kherson oblast at the “Yagorlyk” test site near the occupied Crimea.

This was reported by the Air Force Command on Facebook.

"At the "Yagorlyk" state test site in Kherson oblast were conducted fire tests of Kub (2K12-2D), Tor (BM9K330), C-125-2D1 and AA gun ZSU-23-4MA anti-aircraft missile systems of the air defense of the Ukrainian Ground and Air Force," said in a statement.

Chief of the General Staff of the Armed Forces of Ukraine, Viktor Muzhenko, announced the completion of fire tests of upgraded Kub and Tor anti-aircraft missile systems.

As The Journalist reported, the Rays of Dignity shine in Kyiv in honor of the Heroes of the Heavenly Hundreds.