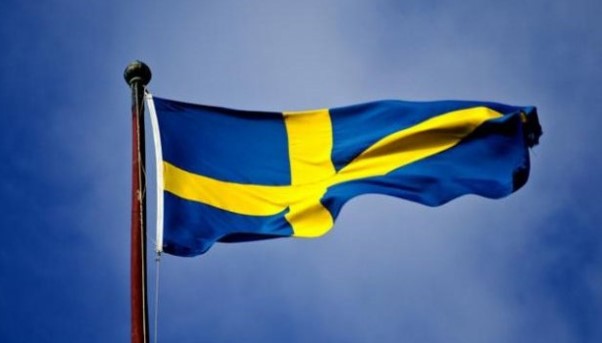 Ruling red-green bloc gathered 144 mandates against 143 from opposition right-centrist parties of the Alliance, according to the final count of votes following the results of the parliamentary elections held in Sweden last week.

This was reported on Sunday, September 16, by Central Election Commission of Sweden, reports Unian.

Results of final vote count confirmed previously published preliminary data: gap between two political coalitions remains minimal.
In current elections, none of blocs won a majority, which complicates question of future government in Sweden for the next four years.
The first meeting of the Swedish parliament is scheduled for September 24, a vote on candidate for the post of prime minister should be held not later than two weeks after the start of Riksdag’s work.
In the three largest parties in Sweden, the Social Democrats (28.3%), Moderatortern (19.8%) and Democrats of Sweden (17.5%) were elected following results of elections. Turnout was 87.2%.

As The Journalist reported in Sweden court lifted restrictions on enforcement of Naftogaz’s debt from Gazprom.