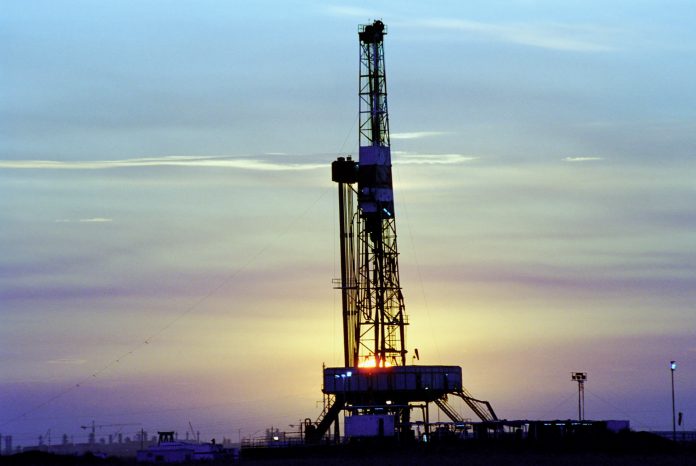 Open source
Cadogan Petroleum PLC, a UK based oil and gas company (with assets in Ukraine), have begun drilling a new Vovche-2 well at the Bitlyanska oil and gas area (Lviv Oblast). This is reported by EnergoReform inform agency.
It is reported that the Vovche-2 will be a borehole of shallow depth; its drilling will last for 20 days. This information was provided by Cadogan Company.

«The object is aimed at investigating the Bitlyanska square potential, and is a satellite to the old oil field,» – the message says.

In addition, the British company plans to begin drilling a a 3.5 km depth Blazh-10 well on the Monastyretska area (Lviv Oblast) in November. It is assumed that the programme will take three months to drill.

As The Journalist reported, businessman Fuchs could get 5 special licenses for oil and gas production without any auction.