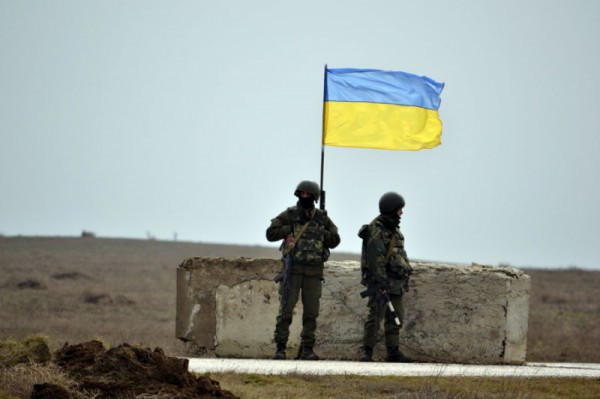 «The Russian occupation forces attacked the Ukrainian forces 22 times with the use of artillery systems and mortars, and there were two tank attacks. Ukrainian fighters actively engaged in the defense», – the message said.

During the patrolling of the defense area, a group of soldiers from a mechanized battalion operating in the Horlivka zone was ambushed. A reserve group from the nearby strongpoint arrived at the scene of the incident. After a short fire encounter, the reserve group started to chase the enemy, during which three enemy fighters were eliminated on the line of contact.

In the past night, May 7, the enemy was active in the Luhansk and Donetsk sectors.

As «The Journalist» reported, number of suicides in the Military Forces of Ukraine has been named since the beginning of the year.