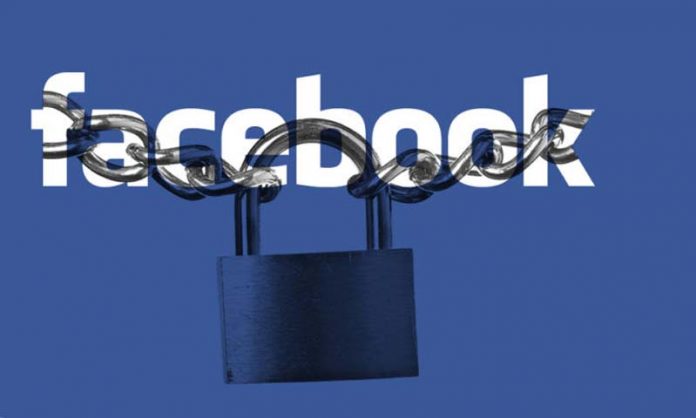 Фото: из открытых источников
Facebook social network has deleted about 512 pages and groups originated in Russian Federation and involved in coordinated inauthentic behavior on Facebook and Instagram, the press service of the company reported.

“The individuals behind these accounts primarily represented themselves as Ukrainian, and they operated a variety of fake accounts while sharing local Ukrainian news stories on a variety of topics, such as weather, protests, NATO, and health conditions at schools. We identified some technical overlap with Russia-based activity we saw prior to the US midterm elections, including behavior that shared characteristics with previous Internet Research Agency [IRA — the Russian “trolls factory.” — ed.],” Facebook stated.

As The Journalist reported, Facebook will expand some political advertising rules during elections in Ukraine.