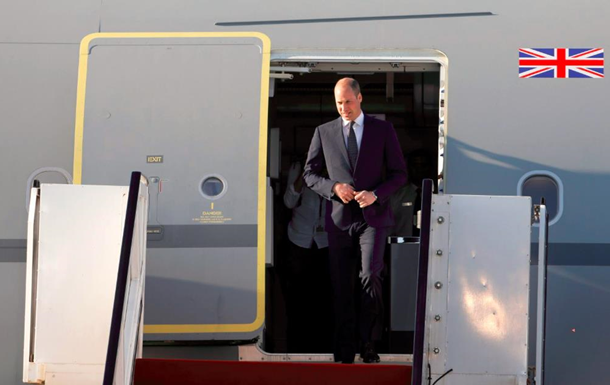 For the first time in history, a senior representative of the British royal family visited the Holy land to commemorate the victims of the Holocaust. About this informs Reuters.

The report notes that the 36-year-old British prince William, duke of Cambridge, will visit religious sites to commemorate the victims of the Holocaust. In addition, the grandson of the British Queen Elizabeth II will meet with Israeli and Palestinian leaders. On June 26th meeting with Israeli Prime Minister Benjamin Netanyahu and President of the Palestinian National Authority Mahmoud Abbas are plannned.

Earlier Journalist reported that the victory in the vote on Brexit will allow Teresa Mei to retain control over the British government.