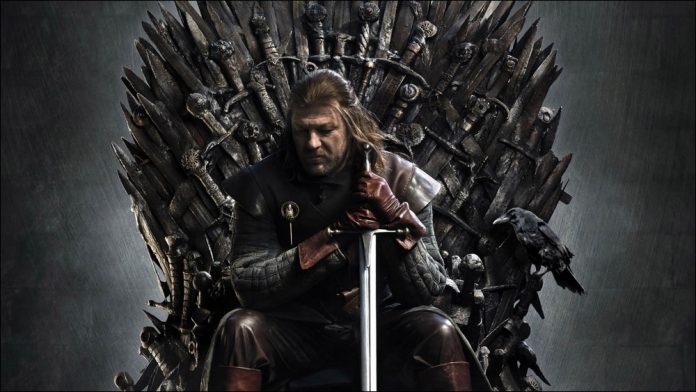 Final season of the fantasy series Game of Thrones was shoot. About this on his Instagram page reported actor Kit Harington, who played the role of John Snow.

The eighth season of «Game of Thrones» is expected to be shown in 2019.
It is noted that it will include six episodes.
According to actress Sophie Turner, known for her role of Sansa Stark, the final season will be the most bloody of all.

Previously Journalist reported that a year before the final season of «Games of Thrones» bookmakers were already taking bets on who will occupy the Iron Throne.