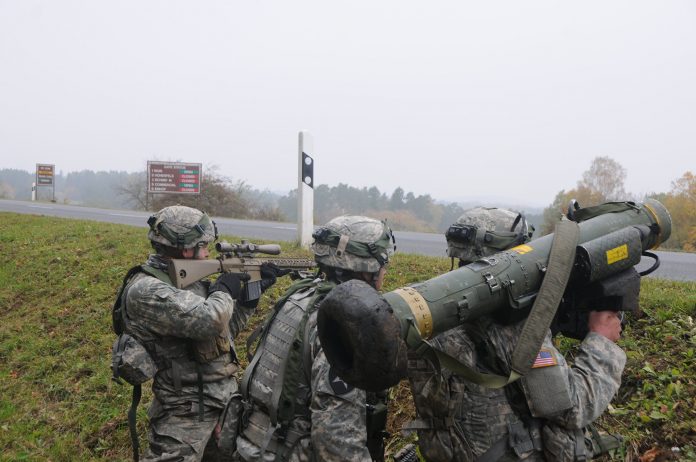 In Donbass, in the area of Joint Forces Operation (JFO), units have been created to combat armored objects and militant fortifications press center of the JFO in Facebook .

«By order of the commander of the combined forces, Lieutenant-General Serhiy Nayev, units have been created to combat armored objects and fortifications of the enemy», the press service said.

Earlier «Journalist» reported that the Estonian president is traveling to Donbass.