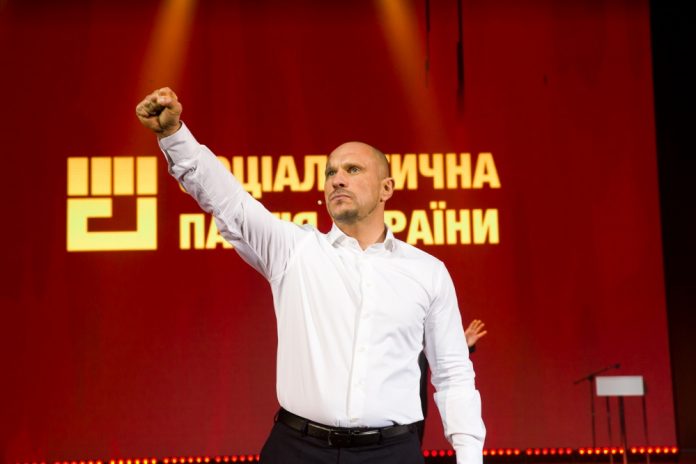 At the congress of Socialist Party of Ukraine, a single candidate for the presidency was nominated for the presidential candidate in the upcoming elections — the former head of the anti-drug crime department of the National Police Iliia Kiva.

As reported on the website political forces, the event was held on November 3, in Kyiv — in the Palace of Sports. It was attended by 2.5 thousand people.

It is noted that the candidacy of Kiva was supported unanimously.

«For me it’s a heavy cross and a responsibility. I will make mistakes, I want to tell you about it right away. But I will fight, I will work on myself. And I know that with your support, we will definitely win. I can tell you for sure, and in this you can trust me — I will never betray. I have one homeland. I swear to you to be honest and loyal to your country», Kiva announced.

During the congress, the party’s symbolism was also changed: now it will represent «a strong and strong-willed fist».

«The fist always personified struggle and unity. This fist — the key to victory over evil, corruption, crime. The fist is what will save our future», Kiva said.

Earlier, The «Journalist» reported that eight political forces would be able to enter the parliament: