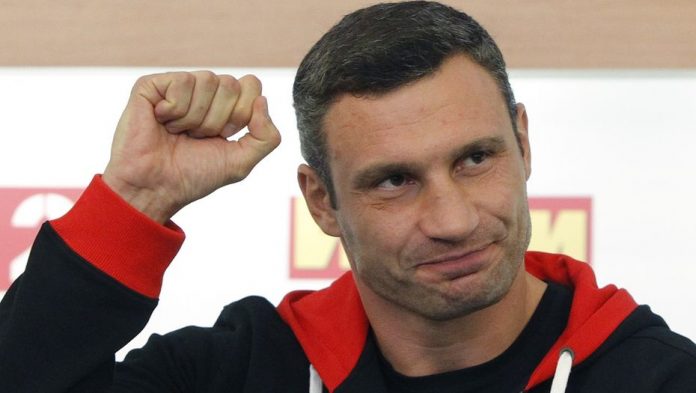 Photos from open sources
Kyiv Mayor Vitali Klitschko was hospitalized at an Austrian clinic due to an old back injury.

This was reported by the press secretary of the city chairman Oksana Zinovieva, writes Liga.
According to her, Klitschko was hospitalized at a clinic in the city of St. Johann in Tirol on January 26 due to the recurrence of an old injury.
Oksana Zinovieva clarified that the mayor "will be examined and rehabilitated by the doctor who once operated on him."
Klitschko came to the clinic after the forum in Davos, in which he participated.
A spokesman cannot yet say how long Klitschko will be in the Austrian clinic and when he returns to Kyiv and starts working.
Recall that Klitschko injured his back in 2007, when preparing for battle with American Jamil McCline.

As reported by "Journalist", a resident of the Lviv oblast died due to complications from the flu.