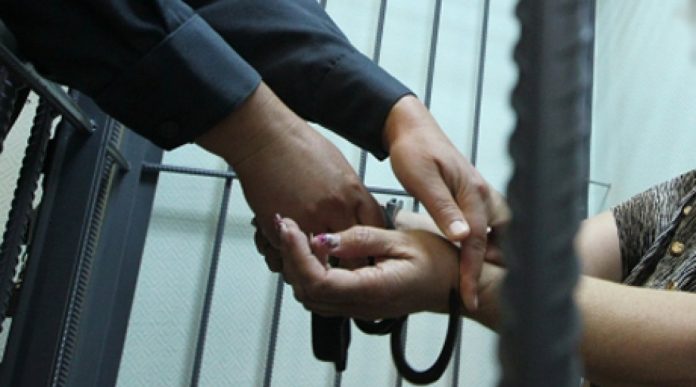 In Kharkiv, the court will consider the case of a woman who ordered the murder of her ex-son-in-law. About this informs the press service of the prosecutor’s office of the oblast.

Observing the disputes of ex-spouses who divorced their property and custody of the child after the divorce, the woman decided to get rid of the man by organizing the murder of the former son-in-law.

Woman turned to a previously convicted 32-year-old man to commit the murder. The latter appealed to the prosecutor’s office and the Security Service of Ukraine, after which an operation was started to collect evidence.

«The suspect gave the performer an advance payment of $ 1,500, with the proviso that the death should be similar to the natural one. In particular, she reported that her former son-in-law was taking a number of drugs, and the «executor» promised to substitute medicines so that the victim injected a poison», the report said.

Soon, after imitating the murder of a man, the customer handed over another $ 8,500 to the performer, after which she was detained by the SSU.
A woman faces a life sentence.

Earlier «Journalist» reported that in Kyiv son of a former people’s deputy was brutally punished.