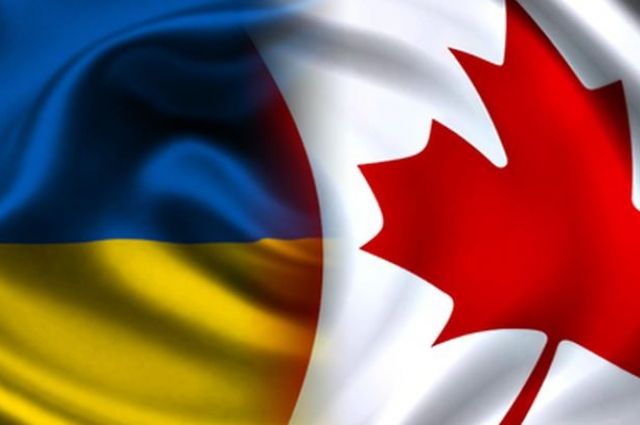 The President of Canada-Ukraine Chamber of Commerce Zenon Potichny said that Canadian investment in Ukraine is growing. This was reported by Ukrinform news agency.

«Since the launch of free trade last year, we record the growth of investment between Canada and Ukraine and increase in activity of both large and small companies. The growth of trade leads to an increase in investments and vice versa,» — the message says.

In addition, Potichny said that in autumn a special event will be held in Ukraine to attract Canadian investors.

«In October, the Canadian Government Project for Trade Facilitation with Ukraine (CUTIS, the Canadian government project to promote trade with Ukraine — Ed.) will hold a special event, during which it will present various interesting projects and seek investors in Canada. We hope that this will lead to even more investment,» — said the president of the Canadian-Ukrainian Chamber of Commerce.

Recall that the free trade agreement between Canada and Ukraine came into force on August 1 last year.
As The Journalist reported earlier, three foreign investors to stop production in Ukraine.