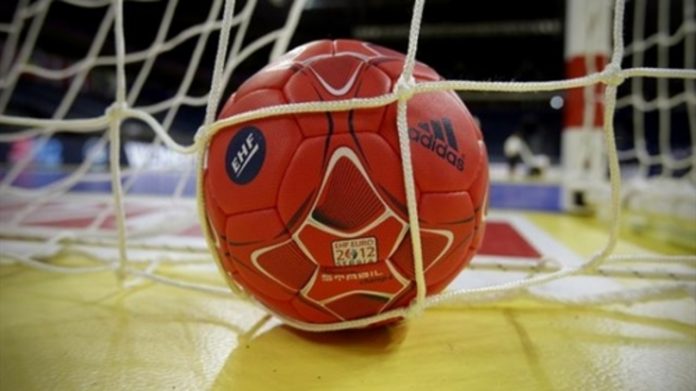 Danes won all 10 matches of the tournament, ending it with two defeats of favorites. In the semifinal wards Nikolai Yakbosen defeated France 38:30, and in the match for gold left no chance to Norway.
Already after the first half, the Danes had the advantage of seven goals and retained control of the game until the final siren, ending the match with a score of 31:22 in their favor.
The national team of Denmark won the world championship for the first time.
Previously, red and white three times made their way to the finals. Recall that in the collection of achievements of the Danes also the Olympic gold 2016 and two titles of European champions.
The Norwegian national team won the silver of the world championships for the second time in a row.
Recall that the French national team, which snatched the victory from the Germans, became the bronze medalists.