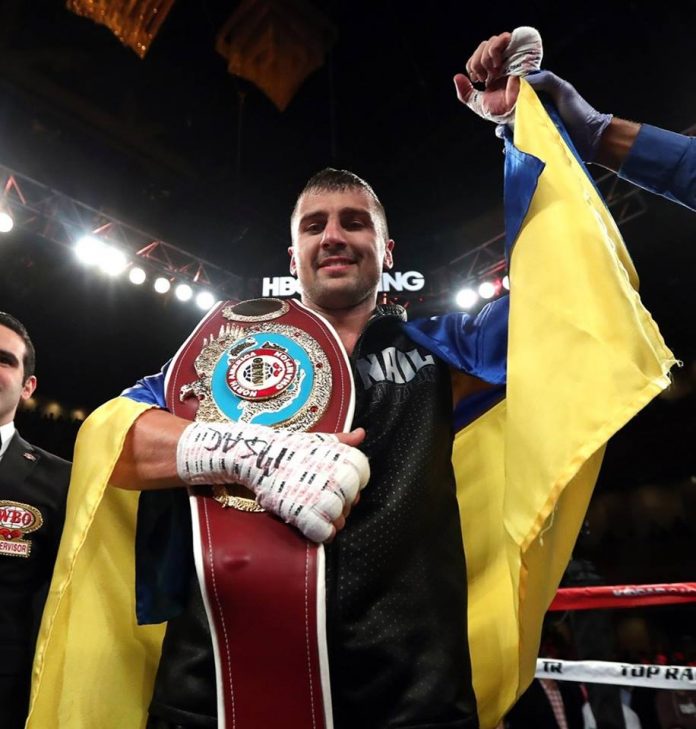 “The path to the championship title was quite long. Now I am going to show everyone why I am the best light heavyweight in the world. Ngumbu is a strong sportsman; I cannot afford to underestimate him. My goal in 2019 is to unify world titles. However, before that, I need to take care of the fight on March 30,” the boxer told Boxingscene.

Recall, Gvozdyk will meet with Ngumbu on March 30 in Philadelphia (USA).
For Ukrainians, this will be the debut defense of the title, which he won by defeating Canadian Adonis Stevenson on December 1, 2018 by knockout in the 11th round.