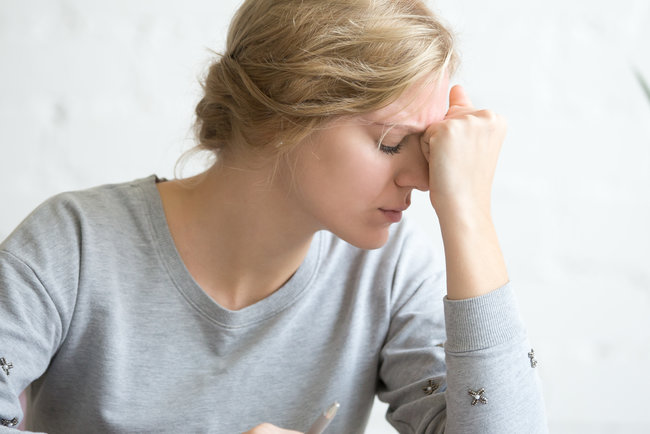 Most of all Ukrainians are worried about military actions in Donbass, corruption in government, unemployment and rising prices.
This is evidenced by the results of a survey of the sociological center named after Mikhailo Drahomanov, reports Unian.

«Among the most pressing problems of concern to Ukrainians, military actions in eastern Ukraine (66.5%) are in the first place, government corruption is in the second (40.4%), unemployment is in the third (30.7% ) and the rise in prices (30.6%)», says the published material.
It is noted that the least of all Ukrainians are concerned about the status of the Russian language — 2.4%.
A representative survey of the adult population of Ukraine was conducted on October 27 — November 4, 2018 by a method of personal interview. 1800 respondents living in all regions of Ukraine (except Crimea and ORDLO territories) were surveyed. The sampling error does not exceed 2.3%.

As reported by «Journalist», the suspect, the ex-head of the SFS Sold bought real estate and cars for almost UAH 90 million.