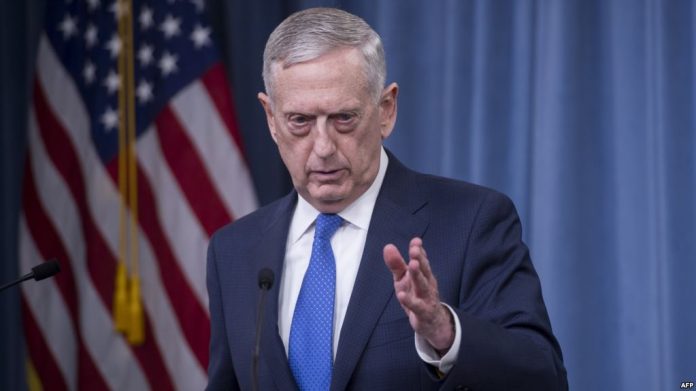 Open source
The Pentagon made a statement on the main topic of the meeting of heads of defense ministries in Brussels. — ABC News reports.
The source reports that, according to the U.S. Defense Secretary Jim Mattis, the North Atlantic Alliance plans to establish two new NATO military commands as part of a push to counter Russian buildups. They also are expected to increase its military potential
In addition, it is noted that they plan to increase of the number of NATO air, ground and naval units, that could be ready for combat within 30 days of being put on alert.
An increasing of military forces is scheduled by 2020.
At the same time, according to the U.S. Defense Secretary, improving relations with Moscow remains a priority but is proving difficult.
As «The Journalist» reported previously, Poland offered US $ 2 billion to create a base in its territory.