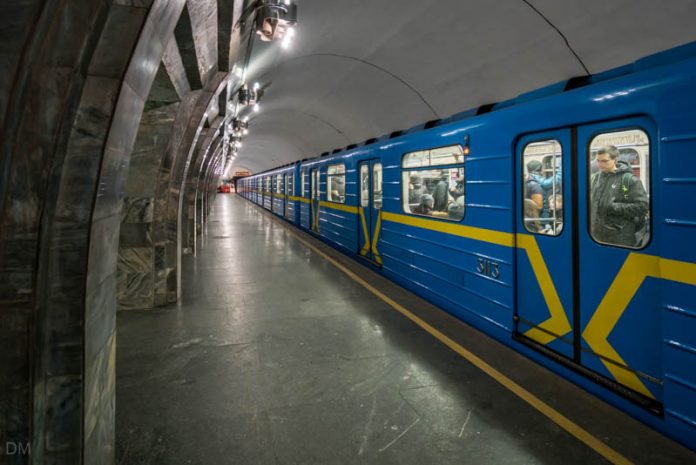 According to the order, the subway section with a capacity of 40 pairs of trains per hour should be built in 36 months. The total number of employees will be 100 people, the number of jobs created is 60.
The construction will be financed from the local budget. The timing of the beginning of construction is not specified, but, as previously reported by the Kyiv mayor Vitali Klitschko, the construction of the metro line to Vynogradar will begin this year.

As «Journalist» reported Klitschko needs a year and a billion to repair the bridge, which Chinese can build in 43 hours.