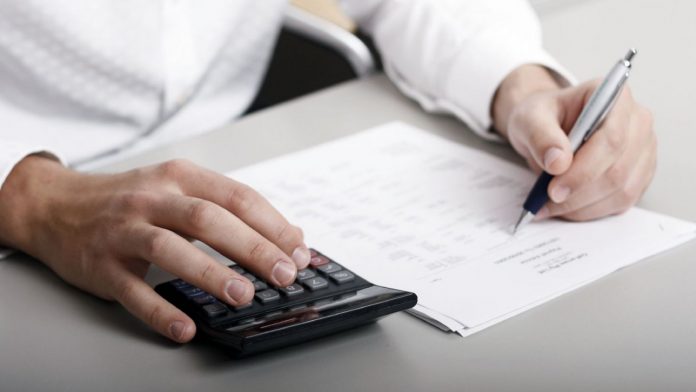 Open source
In January of this year, a total of 335 citizens and individuals engaged in independent professional activities declared the revenue of more than UAH 1 million received in 2018, the State Fiscal Service of Ukraine reports.
In January 2019, Ukrainians filed over 22,000 income tax return in 2018, which is 13%, or 2,500 more than in the same period last year.
Thus, the total income declared in the amount of 3.6 billion hryvnia. Income in the amount of over UAH 1 million declared 335 citizens.
As The Journalist reported, gas prices in Ukraine will rise in Q2 2019.

Health Ministry, NSDC made recommendations regarding situation on coronavirus

241 explosive items seized and neutralized over the week in Donbas

Naftogaz reported on possibility of disruption in heating season