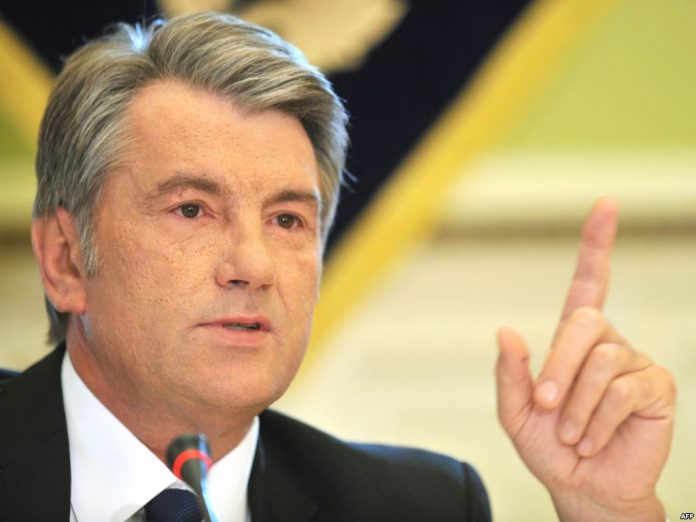 The third president of modern Ukraine, Viktor Yushchenko, believes that Ukrainians "are being returned to the 17th century." This ex-president said in the broadcast channel "Running Banker", published in the video hosting YouTube.

With this statement, Yushchenko responded to social advertising, which is posted on billboards and promises to reduce gas prices in Ukraine. According to him, the information posted on them is a “lie” and therefore the Ukrainians will be “brought up” in such a way that they will no longer believe in it.

“In other words, it is your humiliation that hangs. Go and say: “They want to hang – let them hang”? Not. We are lowered, we are returned to the XVII century,” summed up the former president.