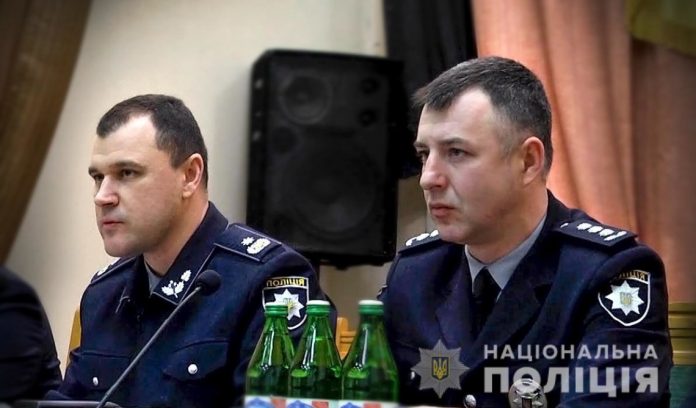 Olexander Shlyakhovsky appointed new police chief in Lviv region, according to the press service of the Ministry of Internal Affairs.

“Colonel Oleksandr Shlyakhovsky has been appointed the head of the Lviv region police,” the message says.