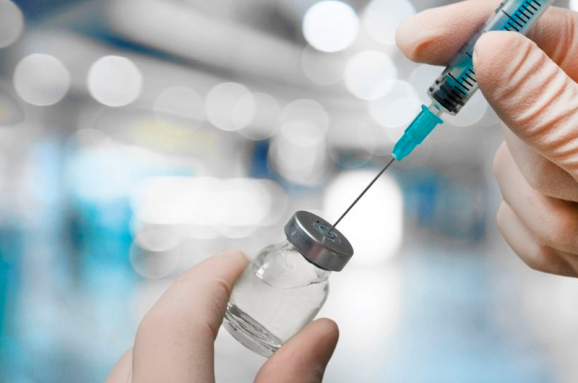 Acting Health Minister of Ukraine Ulana Suprun calls on for enhanced vaccination against measles for the population. Suprun wrote about this on Facebook.

According to her, a measles outbreak has been going on in Ukraine for two years now. For example, 2,305 people have already become ill in Ukraine during the period from December 28, 2018 to January 3, 2019: 966 adults and 1,339 children. At the same time Suprun notes that timely vaccination is the only way to prevent the disease.

"The only adequate response to prevent new infections is enhanced vaccination measures – so that every child who does not yet have measles vaccination and has no medical contraindications will immediately receive this protection," the report said.

Suprun also stressed that it is possible to make a measles vaccine during the influenza epidemic season, and there is no evidence that could disprove this.

According to Ulana Suprun, the measles vaccine does not overload the immune system, so its use in the period of increased incidence of influenza is safe.