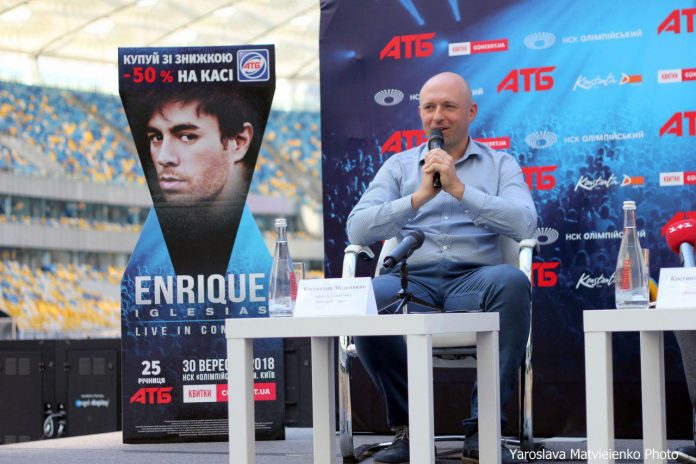 It is common to share happiness and joy, so the singer will perform not at a closed event, but at NSC Olimpiyskiy stadium in Kyiv.

To organize such a large-scale event in just one and a half months was entrusted to the concert agency Konstantin D. This will be singer’s first concert in Ukrainian capital since 2007. Tickets will go on sale on Monday, August 20, at midnight. Their value will be available to most customers of the trademark ATB.

As previously reported Journalist Tina Karol will perform in Kyiv.

UIA will dismiss 900 employees due to lockdown

Air travel between Ukraine and Austria may resume after June 23