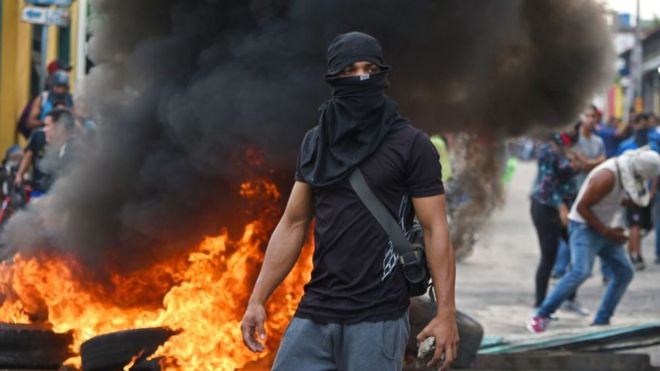 In result of a collision occurred on the Venezuela border, at least four people died and hundreds were injured, The Guardian reported.

“The most serious clashes occurred on the Santander bridge, which divides Cucuta and the Venezuelan city of Urena. The military, loyal to Maduro, used tear gas and rubber bullets. The protesters threw stones,” the message says.

According to the Colombian authorities, at least 285 people were injured. Some trucks with humanitarian aid were burned.
Recall the President of Venezuela, Nicolas Maduro refused international humanitarian assistance and sent the military to the border to block it.
As The Journalist reported, a passenger suspected of attempting to hijack a flight from Bangladesh.