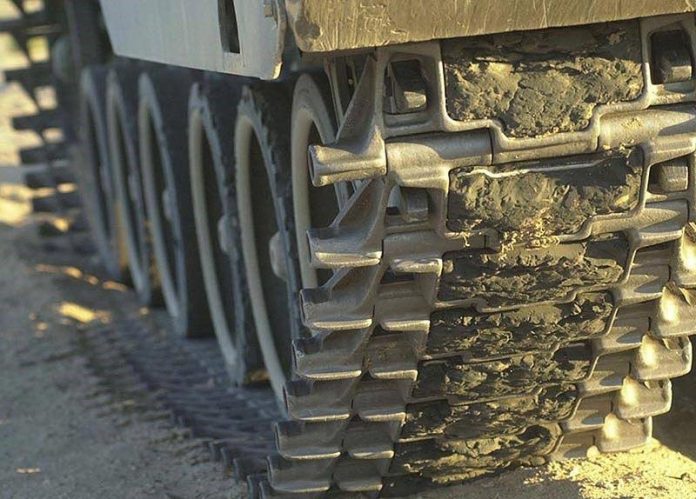 "SE “Malyshev Plant”, which is part of the Ukroboronprom Group of Companies, in the framework of the import substitution program, has mastered and launched mass production of new tracks, made of special steels, for IVFs of Ukrainian production,” the message says.

The report notes that the first sets of new tracks were tested in military units of the Ministry of Defense, during which the IVFs with new tracks overcame over 1000 km off-road and paved roads without a single breakage or failure.
As The Journalist reported, smuggled Russian spare parts worth UAH 22 mln were supplied to UkrOboronProm’s plants.