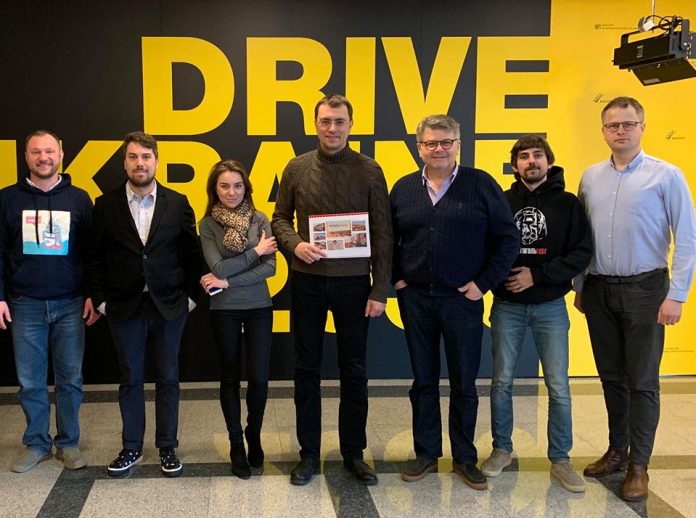 Photo: Ukrinform
The first art train in Europe will appear in Ukraine. He will travel in the direction of "Kyiv-Mariupol" and will deliver musicians, artists, actors and other people willing to attend Startup GogolFest festival. About this reports Ukrinform.
Festival director Maksym Demskiy said that on April 26, a 10-car GogolTrain will leave Kyiv for Mariupol.

“We want to create a precedent when culture unites cities, strengthens interconnections and stimulates the construction of infrastructure. This will be the first festival train in Europe. The previous and only such case was in 1970 in Canada. That was Festival Express, which connected Toronto, Winnipeg and Calgary. The whole session from the city to the city in a non-stop train was continued by a jam session from musicians of various powerful groups,” the message says.

In addition, it is known that the film group will work separately in GogolTrain. Documentation of the cultural phenomenon will start from the Kyiv platform and will occur during the trip and stay in Mariupol. According to the results of the shooting, a documentary tape will be drawn up, the presentation of which is planned at Ukrainian and European film festivals.
Back to the capital, “GogolTrain” will return on May 1.
Previously, the "Journalist" reported that a book was published about world-famous Ukrainian ballet dancer and choreographer.