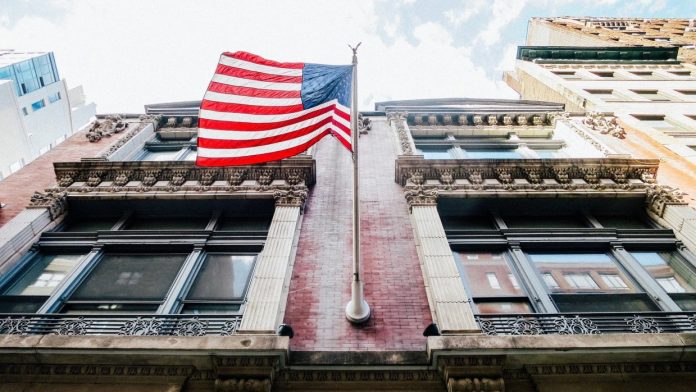 TOLEDO, Ohio: a 96-year WW ll veteran received a diploma from a local university. According to Associated Press, he dropped out an educational institution almost 68 years ago.

In 1950, US Navy pilot Bob Barge joined the University of Toledo, and after three years he stopped attending classes once he settled into his career and raising a family. A few years ago, a university employee, who met a veteran, searched the archives and found, that Barg’s courses allowed him to apply for a diploma, which students receive after two years of study. In 1950’, when he dropped out the education, such a diploma was not exist.
The American became the oldest graduate of the University of Toledo.

«It was something I never dreamed of», — the 96-year-old Barger said.

The assisted living center where he lives is planning a big graduation party for over 100 people. Barger stocked up on a dozen bottles of vodka, whiskey and scotch.

He jokes that he now wants to find “a cushy job where I can play golf.