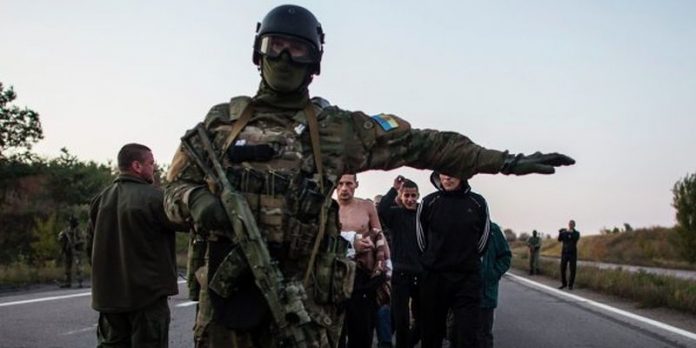 As «The Journalist» reported, militants have included Vladimir Ruban in the exchange list of hostages.

According to the First Deputy Chairman of the Verkhovna Rada, the representative of Ukraine in the humanitarian subgroup of the Tripartite Contact Group Irina Gerashchenko, the inclusion the head of the "Officers Corps" Vladimir Ruban to the exchange lists will complicate already difficult negotiations on the release of captured Ukrainians.

«It’s true. A few weeks ago, the militants have included in the exchange lists such a wish … Like Vladimir asked the militants to release him, and they demand from the “junta” give “officer”. It all looks very strange. And complicates already difficult negotiations about the release of our guys», – Gerashchenko said.