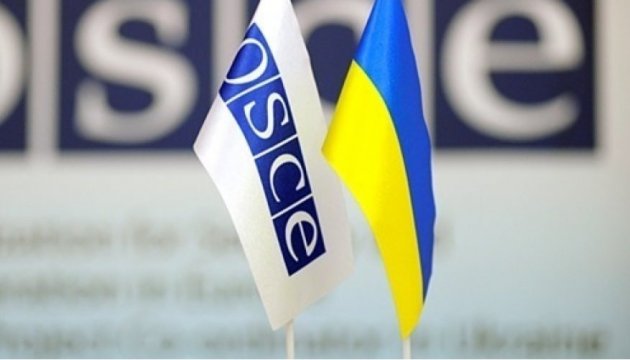 President of Ukraine Petro Poroshenko expects that during the Slovakia Chairmanship in the Organization for Security and Cooperation in Europe (OSCE) in 2019, the OSCE’s SMM will play a more active role related to the temporarily occupied Donbas, Crimea and the waters of the Azov Sea and the Kerch Strait.

“I congratulate Slovakia on the acquisition of the powers of the current chairmanship in the OSCE,” Poroshenko said.

The President of Ukraine is counting on "effective cooperation and a more active and ambitious role of the OSCE SMM with respect to the Donbas and the Crimea, as well as the waters of the Sea of Azov and the Kerch Strait."

As The Journalist reported, the Financial Times reported that Ukraine attracts foreign investors even despite war.