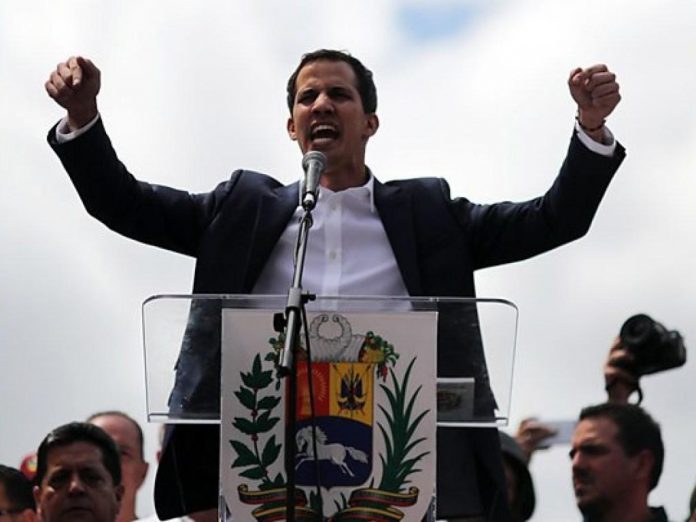 Open source
Slovakia declines to back opposition leader Juan Guaido as the legitimate interim president of Venezuela, joining Italy. This is Euractiv reports.
Last week, the Ministry of Foreign Affairs of Slovakia announced that Bratislava see Guaido as the only legitimate representative of Venezuela’s people and called for a new election.
However, at a government meeting on Wednesday, February 6, the Slovak Foreign Ministry failed to get backing for that position from two out of three coalition parties.
Leader of the ruling leftist Smer party, Robert Fico, is convinced that Slovakia should act within the framework of the principles of international law, and representatives of the Slovak National Party (SNS) said that Slovakia should stay neutral.
The EU position was backed only by the ethnic Hungarian Most-Hid party.
As The Journalist reported, Venezuela’s security forces blocked the supply of humanitarian aid to the country.