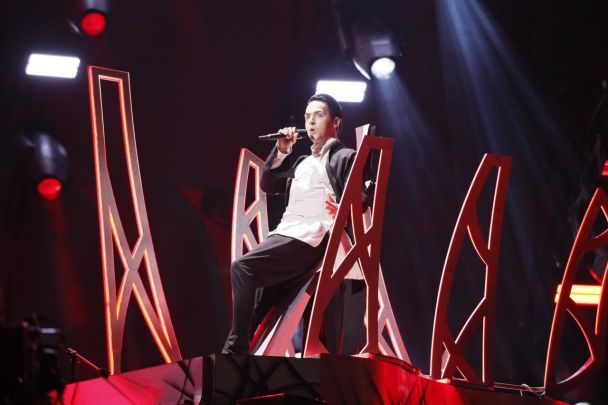 Photo: open sources
In the semi-final of Eurovision Song Contest on May 10, in Portugal, the finalists of the song contest were selected. This was reported by NEWSONE.
At the Eurovision Song Contest, the young Ukrainian singer MELOVIN successfully performed in the second semi-final and reached the final, which will be held on May 12.
Also, representatives of Norway, Serbia, Denmark, Moldova, the Netherlands, Australia, Hungary, Sweden and Slovenia passed to the Eurovision final.
Romania, San Marino, Russia, Georgia, Poland, Malta, Latvia and Montenegro did not make it to the final.
As «The Journalist» reported earlier, the 63rd international contest «Eurovision-2018» was opened in Lisbon.